A quick guide for your trip

In order to make your stay more pleasant and to take with you the best memories of this wonderful place, it is very important that you know that the Uyuni Salt Flats have distinctive climatic characteristics, a particular environment and other singularities that can condition notably the access, the permanence and the enjoyment of your stay. We want to make sure you are aware of all the variables, before booking this part of your adventure.

The Uyuni Salt Flats are known for having two very different seasons: the dry season and the rainy season. For each one there are details worth taking into account.

It runs from the end of April to the beginning of December, during which time there is no rainfall and therefore the salt flat can be crossed from one end to the other. From May to September the average temperature is 5ºC and can often reach a few degrees below zero, especially at night. In the months of October, November and December the temperature rises, reaching 14ºC approx. For the winter months (May to September) it is advisable to wear very warm clothes, preferably thermic, windbreakers, gloves and hats.

Also called the “Water Reflection” season, it runs from the end of December to mid-April. During this time, due to the amount of rainfall, the salt flat fills up with water and – for the safety of visitors, according to regulations of the department of Potosí – it is forbidden to enter more than 15 km into the salt flat. During this season, the average temperature is usually 14 ºC and the weather can offer days that are very cloudy or rainy. Light clothing, water boots, sandals, raincoats and a hat are recommended for protection from the sun. The hotel has boots to lend out to the guests.

•Sunglasses should be worn all year round to protect the eyes from the reflection produced by the whiteness of the salt and abundant sunscreen on all areas exposed to the sun.

• Because the climate is very dry, it is also recommended to carry lotion for skin and some lip moisturizer.

The Salar is more than 3600 meters above sea level. It is recommended that people who are not used to this altitude consume a lot of water and eat moderately before and during their stay in the place. In some cases, digestion can be slightly affected by the altitude. Likewise, it is recommended not to subject the body to intense activities, such as long walks, without resting intervals.

Although there are many people who travel with children, the Uyuni Salt Flat is a 100% natural destination in which there are not many attractions for kids. However, if your children are used to spending extended periods of time touring in a vehicle, don’t hesitate to bring them along.

The Uyuni Salt Flats, as well as the city of Uyuni and its surroundings, do not have their own electrical power grid, so there may be occasional random power outages that can last for several hours. However, the hotel has a power generator to provide electricity to its guests during peak hours.

Given the area where the hotel is located, the internet service available to the hotel is by satellite system. Any weather problem, such as windstorms or heavy rain, may limit the speed or produce a partial interruption of the service.

You can use the Amazonas and Boliviana de Aviación (BOA) airlines that have flights from the city of La Paz.

Taking the one that goes from the city of Oruro to Villazón or vice versa, it has a stop in Uyuni.

Driving your own car:

•  It is recommended that you use a 4×4 vehicle as the only asphalted roads to Uyuni are from Oruro and Potosi and in the rainy season it is very difficult to get there.
•  It is also important to consider getting fuel in the bigger cities, since there are no gas stations outside of Uyuni. 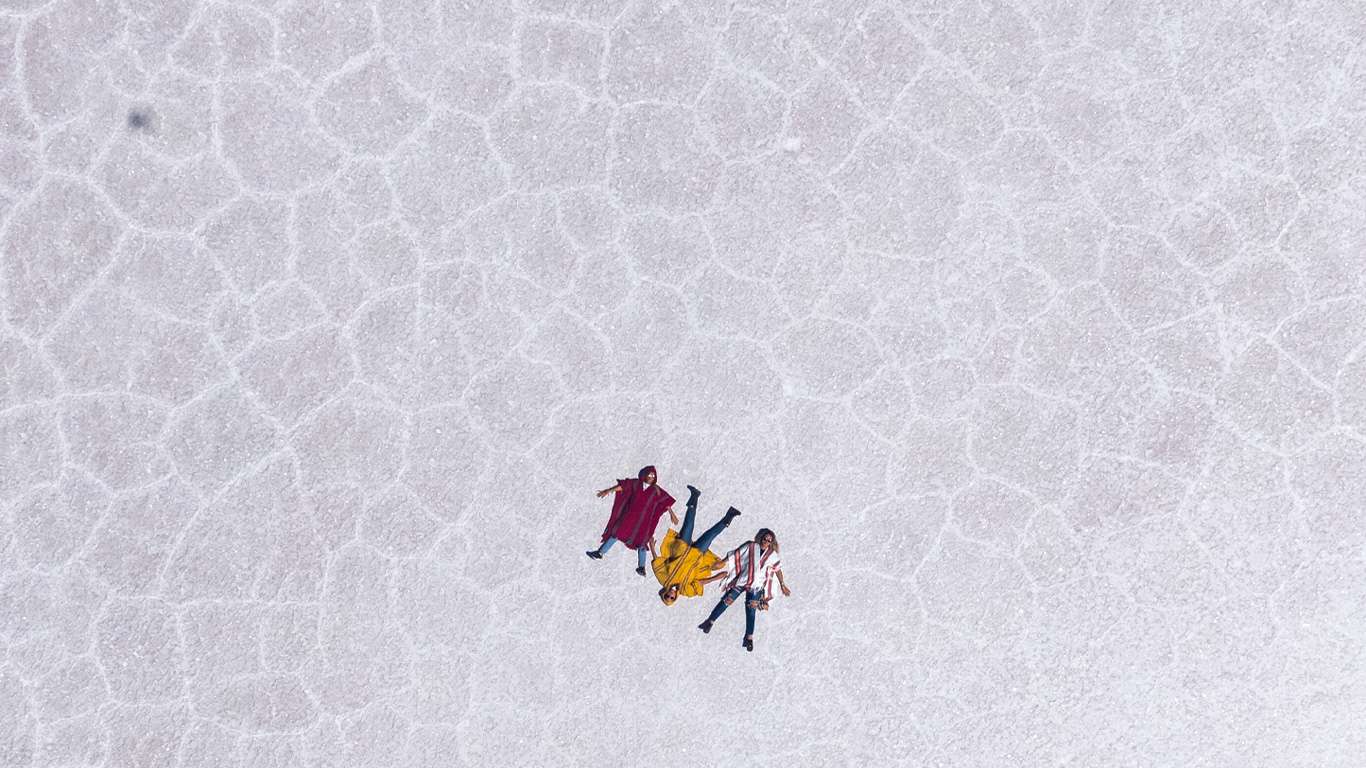 The most frequent form of payment in Uyuni is cash and you will find ATMs there. On the other hand, although the locals are not adhered to the card payment system, the US dollar is accepted in all shops.

To check the status of the roads: http://www.abc.gob.bo